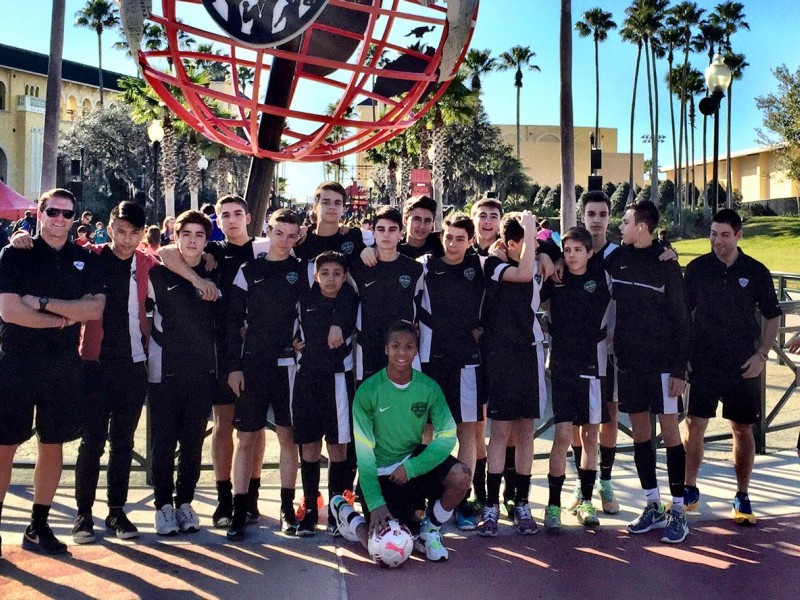 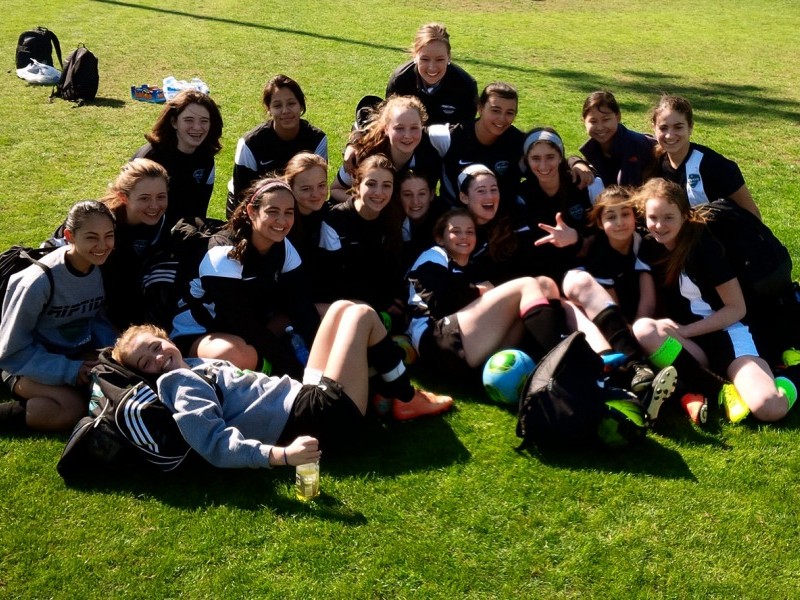 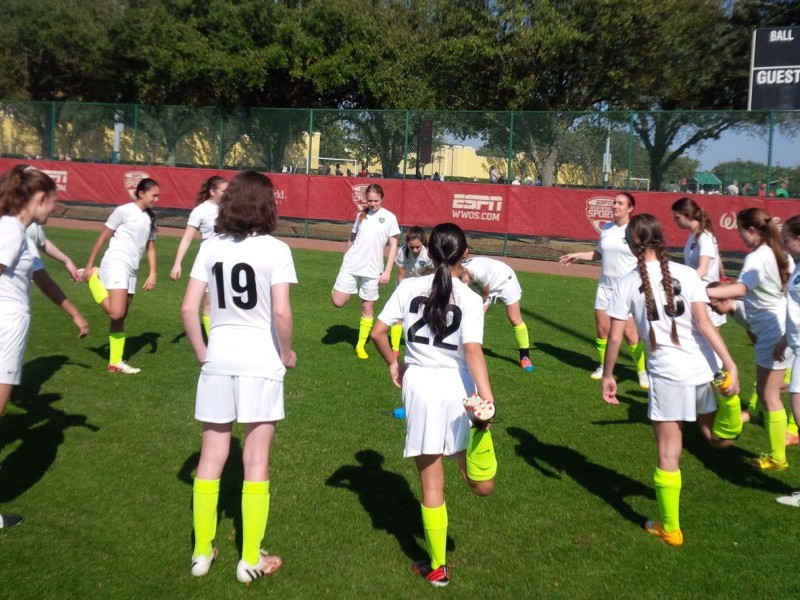 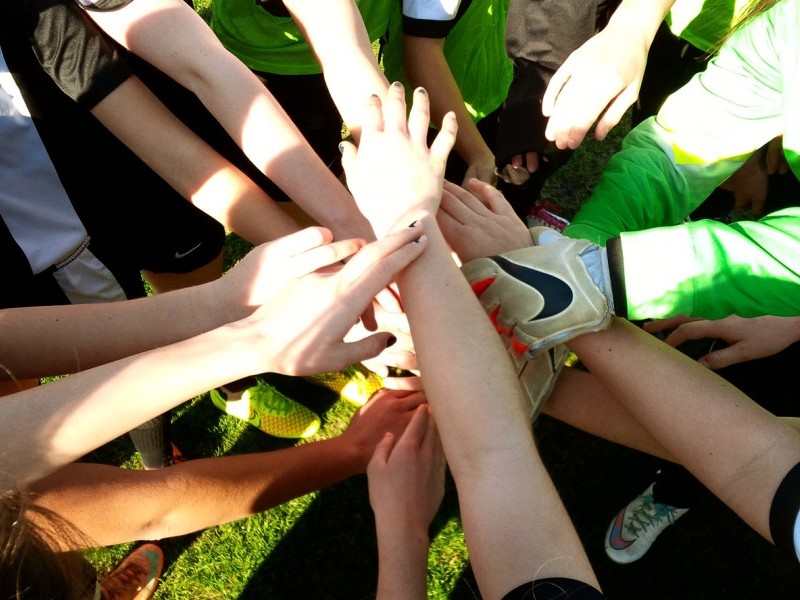 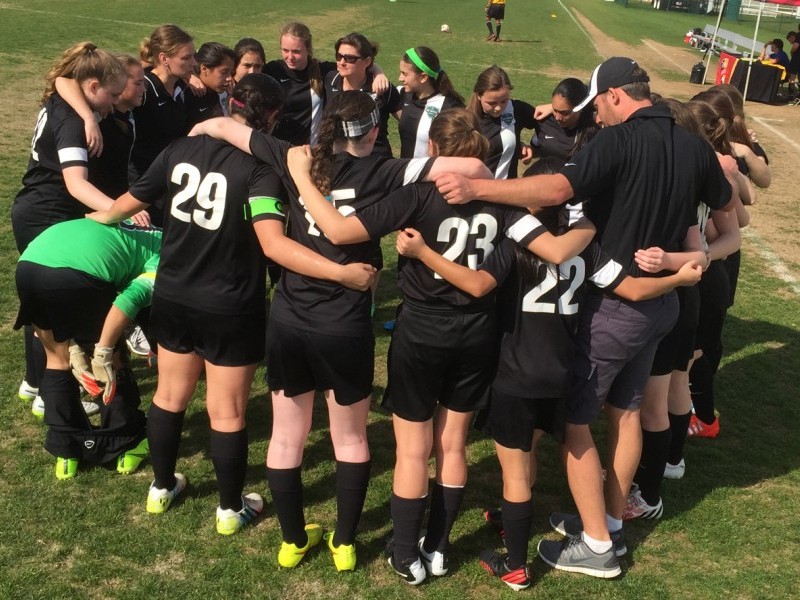 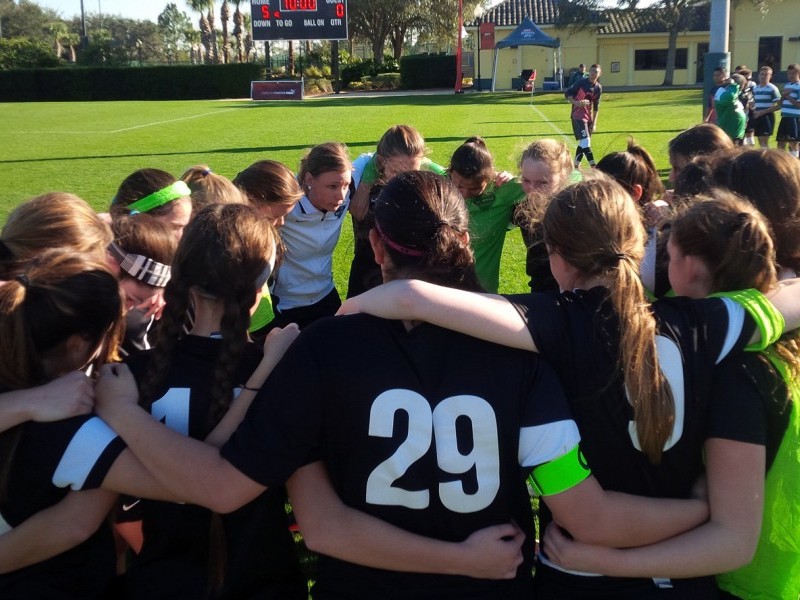 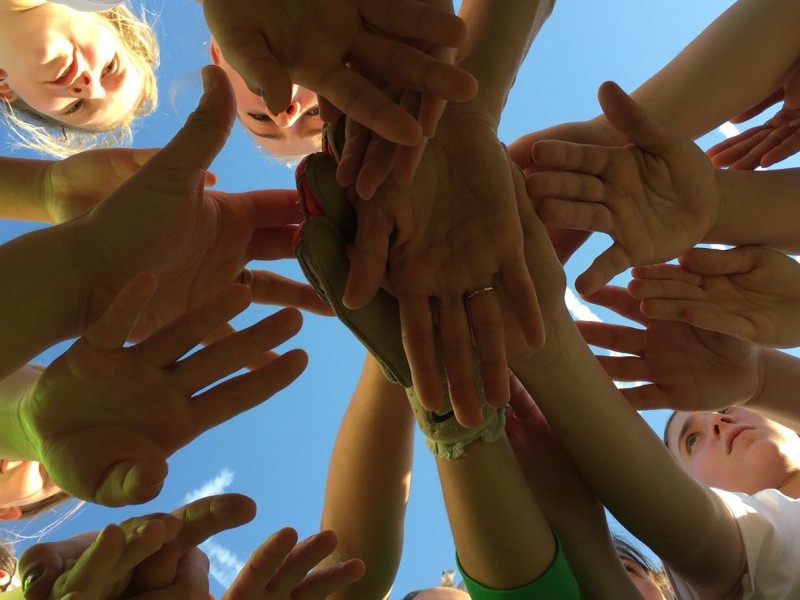 Asphalt Green Wave’s foray into the national soccer scene was a smashing success. During the February 14 holiday weekend, we sent two teams to the Disney President’s Day Soccer Festival in Orlando, Fla., presented by AS Roma. The two Asphalt Green Wave teams that attended were Girls U15 Riptide and Boys U15 Rangers.

The Disney tournament hosted teams from all around the US and featured some of the best young players in the country. Each age group had two brackets, and teams were seeded based on their national, regional and state rankings.

Our U15 Rangers team competed in the highest division, Gold. The boys lost their first game 4-0 to the eventual champions South Orlando Soccer Club, the #6 ranked team in Florida. In their last two games, they were leading with 10 minutes to go but gave up late goals resulting in a tie and loss respectively.

Even though the boys didn’t get the results they hoped for, Rangers Coaches Aaron Landon and Mike Ferber were impressed with the determination of all the players on the team. The coaches were particularly impressed by guest-playing goalkeeper, Zebedee Williams from Asphalt Green Wave’s BU14 Milan squad, who kept the Rangers in the game with excellent reflex saves, sure handling and fearless challenges for the ball.

On the other hand, our U15 Riptide team had a magical experience at Disney World that proved they are a team on the rise capable of dominating opponents from all over the US. After playing a total of five games, the girls found the back of the net 19 times while not conceding a single goal! This superb playing is a testament to the belief and buy-in of every player that it takes a united effort to win games.

Riptide played every game like it was one of keep-away—methodically and carefully ensuring possession of the ball until it made sense to test the opposition's goalie. The movement of the ball was particularly beautiful, starting with the goalkeeper and defenders who played short passes through the midfield, finding the forward’s foot who then turned it into goals in the back of the net.

In the end, Riptide came out of the tournament as champions. They won the championship game against a tough opponent Miami Strike Force with a score of 4-0. The team was helped by Emily Rhodes, who netted a “hat trick” with 3 goals. 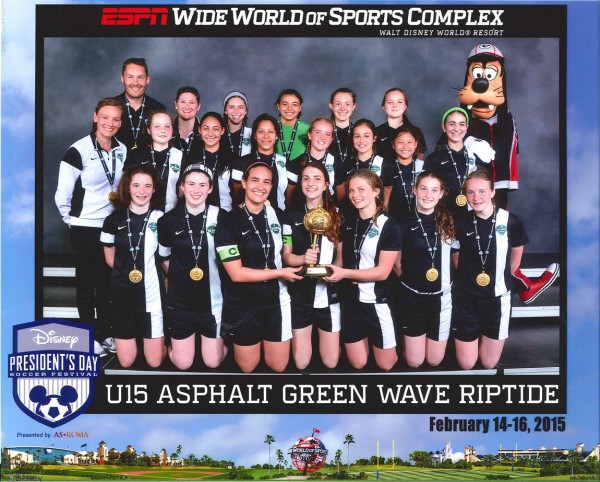 On top of the hard work and commitment seen on the field, Asphalt Green Wave soccer parents showed their support by posting on Twitter and following our live tweeting of each game. Here are a few of our favorites:

Big thanks to the parents and U15 Rangers who were tremendous cheerleaders throughout the semi-finals and finals games! We couldn’t have done it without you.

Now that we’re back, both teams look to build off their strong play in Orlando, and continue to find success in upcoming out-of-state soccer tournaments and premier league play. Also, don’t forget to follow Asphalt Green’s social media accounts (Twitter, Instagram and Facebook) to stay up to date on our competitive travel teams.