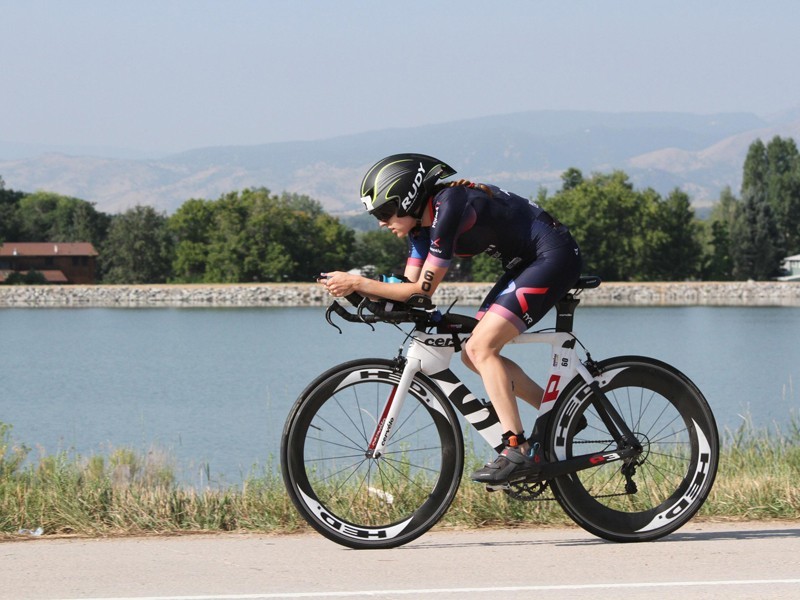 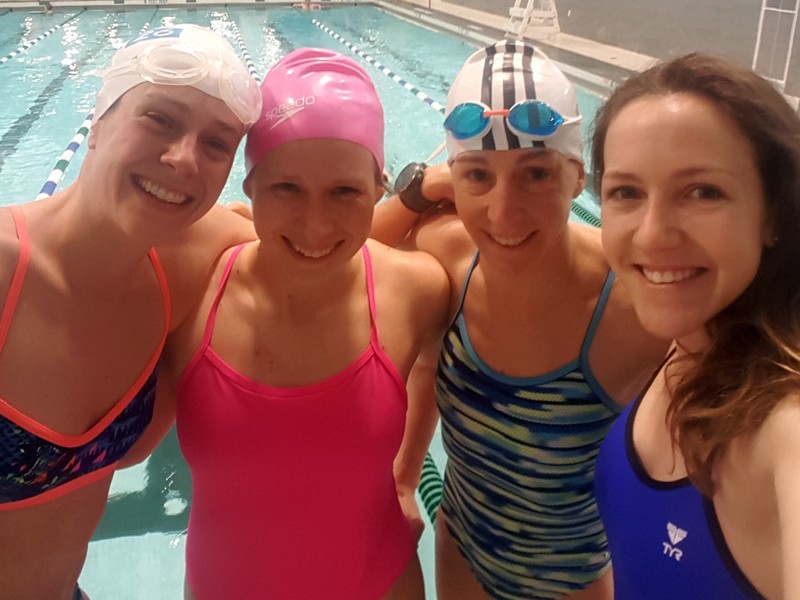 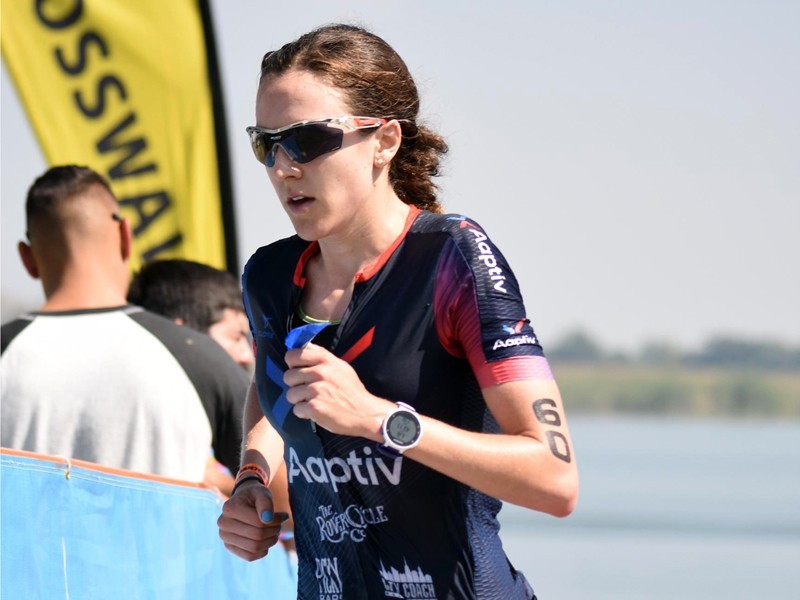 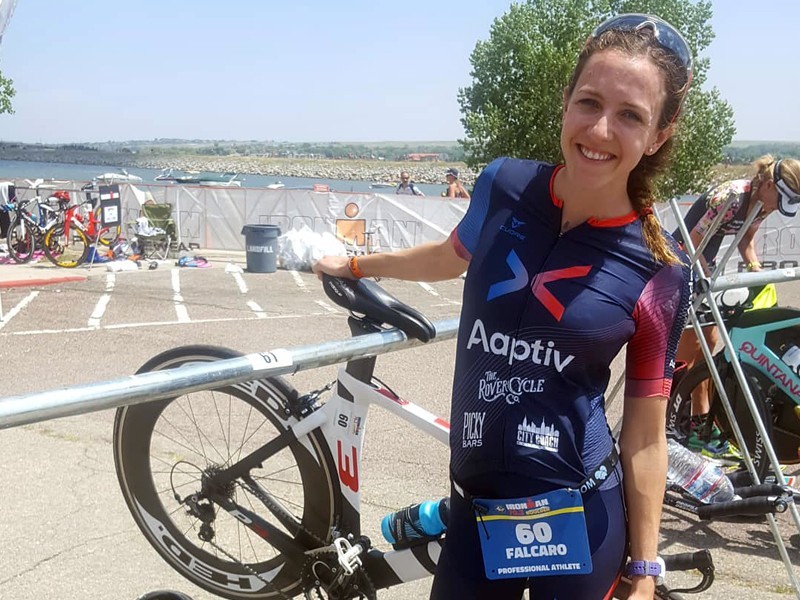 Nicole Falcaro grew up playing Little League with the boys because in northeast Pennsylvania, where she was born and raised, there were few opportunities for girls in sports. There, she discovered her competitive fire—she was always tough to catch when she was running around the bases. In high school, she started running cross country and track and continued her athletic career at Bucknell University, a Division I program.

Today, Nicole is even tougher to catch on the triathlon course; she is entering her second season as a professional athlete.

She transitioned to triathlons after moving to New York City in 2010. Nicole was running with a local track club but felt like she wanted more out of training. Intrigued by triathlons—swimming was already part of her fitness routine—she was sold when her physical therapist let her borrow a bike.

It was clear from the beginning that she was a natural in the sport. She won the first race she entered in 2013, a sprint-distance triathlon—1/3-mile swim, 15-mile bike, and 3.1-mile run— in Sandy Hook, New Jersey.

Recognizing her potential, Nicole kept training and getting faster, mostly focusing on the bike and swim. She already shined in the run, but the challenge was learning how to keep up a speedy pace coming off the bike. She qualified as a professional triathlete by winning the amateur division in three races in 2017: Escape Philadelphia Triathlon, New York City Triathlon, and the Rev3 Poconos half Ironman.

"I knew I was in good enough shape to [qualify elite]," Nicole says. "I was ready to compete against the best, and I wanted to race people of [similar] abilities."

Nicole specializes in the half-Ironman distance—1.2-mile swim, 56-mile bike, and 13.1-mile run—and trains 12 to 15 hours per week. Since qualifying as an elite, she is learning how to balance training with a full-time job.

"I carry myself like a professional. [Triathlons] feel more like a business," Nicole says. "When it's super early and I'm on my way to AGUA Masters, I sometimes have to remind myself to show up. If I didn't, it would be like missing a work meeting."

Nicole admits some days and races are more challenging than others. But when a race doesn't go as planned, she looks at it as a learning experience. During a race in Maryland, Eagleman 70.3, Nicole finished 10th in the professional division, which was last place. The course was flat, and she wasn't prepared. However, she didn't let the defeat stop her. She had to refocus for the New York City triathlon in a few weeks.

"You can't get too bogged down on a particular race," Nicole says. "I thought, 'OK, now is the time to get faster.'"

She did just that and improved her finish at the New York City triathlon to eighth out of 14 professional competitors. Nicole was pleased with the improvement but still feels like she has more to give to the sport.

"I definitely feel like I have a lot more potential. I love the sport because of the ability to constantly improve. With three disciplines, there is always something to work on," Nicole says. "I've learned to listen to what your body is telling you. Outside stress—emotional and physical—affects performance. I've learned to adjust expectations when stress is high and become more flexible in my training."

Nicole is gearing up for her second year as a professional with six races on the calendar, starting April 28  in Marbella, Spain.

Her goals for 2019: to win a spot on the podium at a race run by Ironman and learn how to open a bottle of champagne. We're confident the two will go hand in hand.