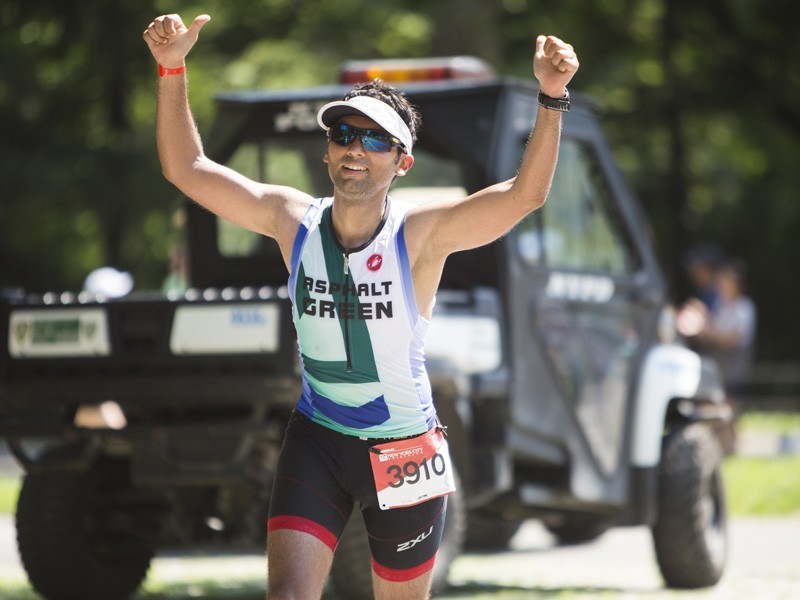 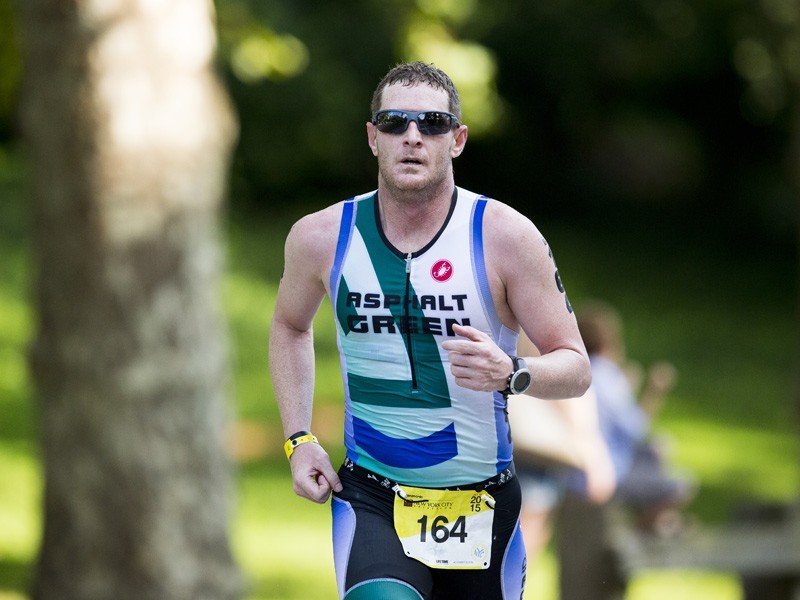 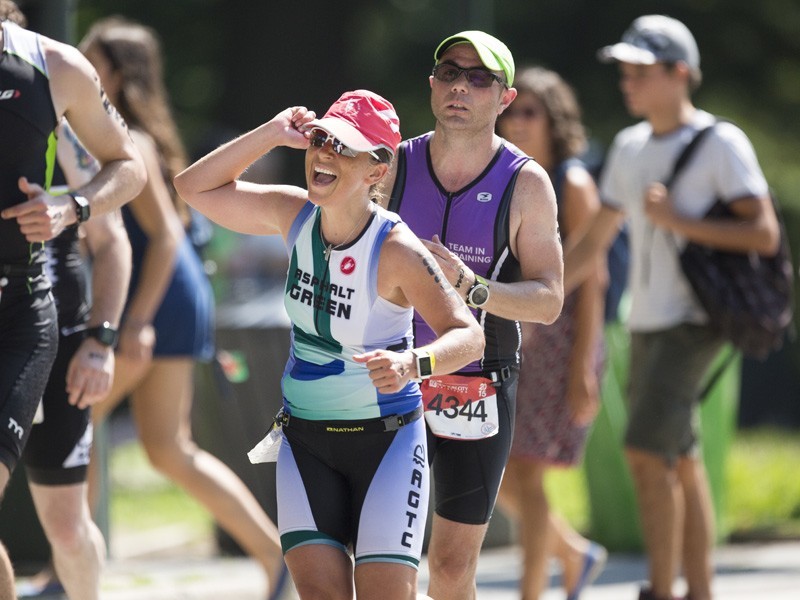 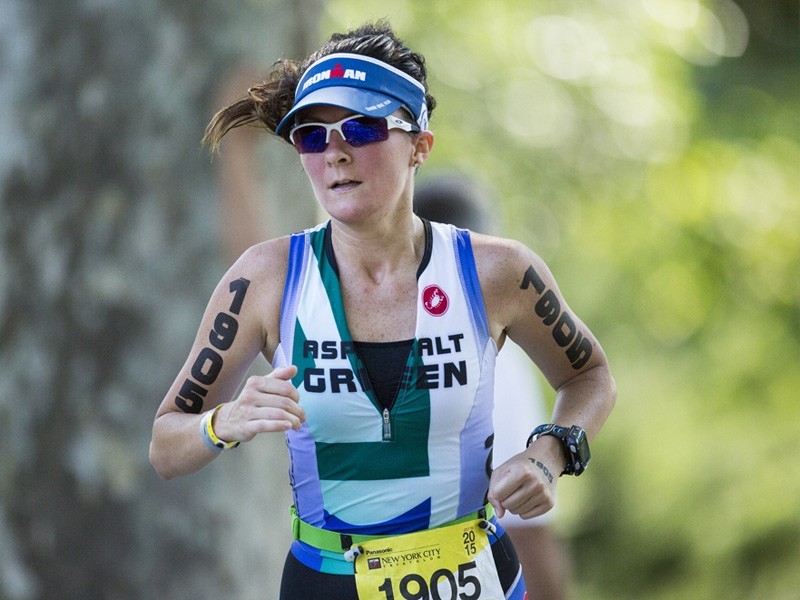 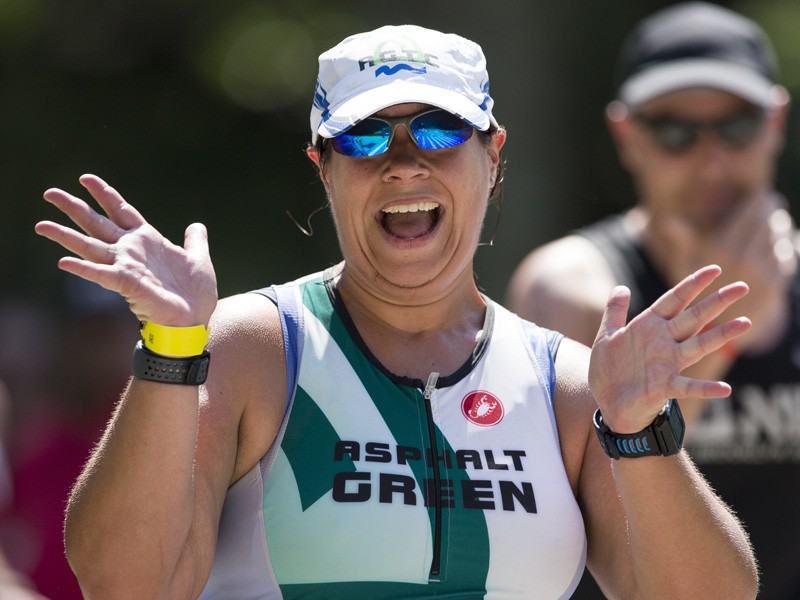 With a heat index over 100 degrees, our athletes completed a 0.9-mile swim in the Hudson River, 25-mile bike on the West Side Highway, and 6.2-mile run through Central Park.

Their hard work and months of training paid off. At the end of the day, the Asphalt Green Triathlon Club was crowned with the Club Championship, earning bragging rights, beating out last year’s winner, Full Throttle Endurance. The Club Championship is determined based on the number of athletes each club has competing and how well individuals place in their respective divisions.

Asphalt Green’s top finisher was Carl Vanderbush, who won the men’s ages 45 to 49 division with a time of 2:09:02. William Capune wasn’t far behind in the same division, finishing in 2:09:54.

Here’s what some of our athletes had to say about the race:

“First place in my Division, Athena 39 and under. Woot!  Not bad for my first Tri? I would not have been able to accomplish such a feat without all the great advice and just knowing that you guys had my back. In my past, I have run two marathons without nearly as much success.  Asphalt Green Triathlon Club’s training program is no joke. Training for a tri is so time consuming and so tiring. Thank you so much for your patience and constant guidance.” - Racer who trained with Asphalt Green as part of the Juvenile Diabetes Research Foundation charity team

Congratulations to all our athletes who conquered the New York City Triathlon. Next up, many of our club members head to IRONMAN Lake Placid this weekend, and then it’s time to start gearing up for marathon season!