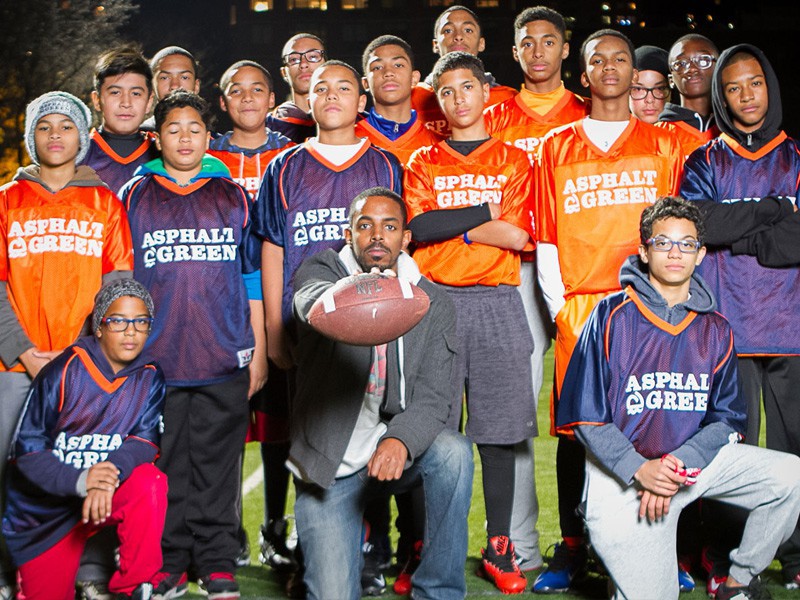 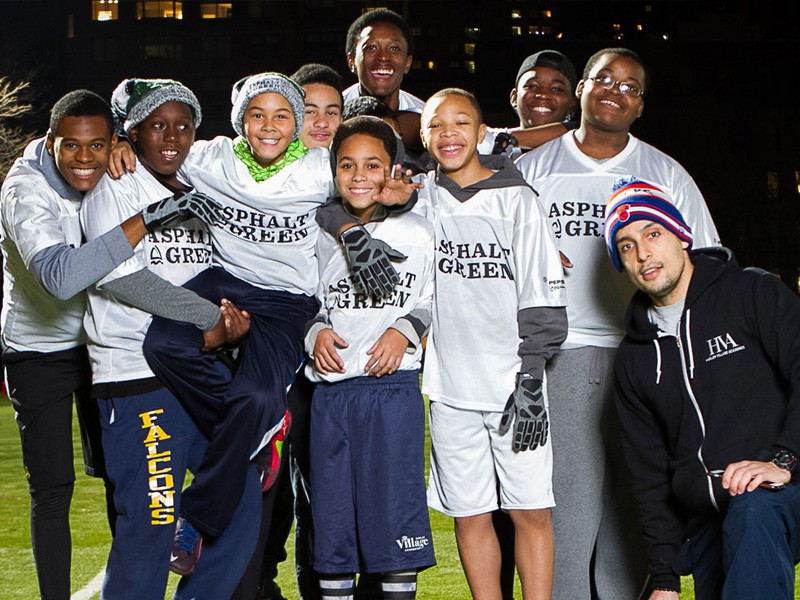 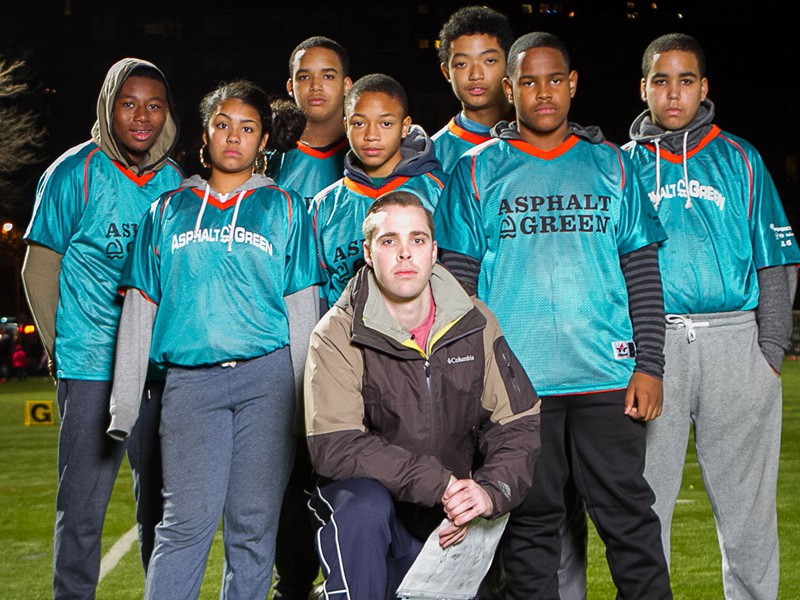 Our Community Sports Leagues wrapped up a successful flag football season on Saturday, December 19. TEP II squared off against Leadership in the championship game after each school was victorious in their semifinal matches earlier in the night. TEP II went on to win their first championship title.

Before TEP II and Leadership competed in the finals, each team had to advance past their opponents in the semifinals. TEP II defeated St. Hope in a thriller that was decided on the final play of the game. Leadership, on the other hand, controlled the pace in their victory against P.S. 007.

In the title game, the TEP II defense shined, forcing three interceptions including a pick six for Jalen Burton. Leadership did their best to keep the game close and responded with a touchdown, but TEP II built on their early momentum with two touchdowns in the second half from running back Reggie Burrell. Leadership got more points on the board with a touchdown in the second half, but it was too little too late. TEP II took the championship crown with a 22-14 win.

Congratulations to all of the teams that participated in our flag football Community Sports League. See you next season!