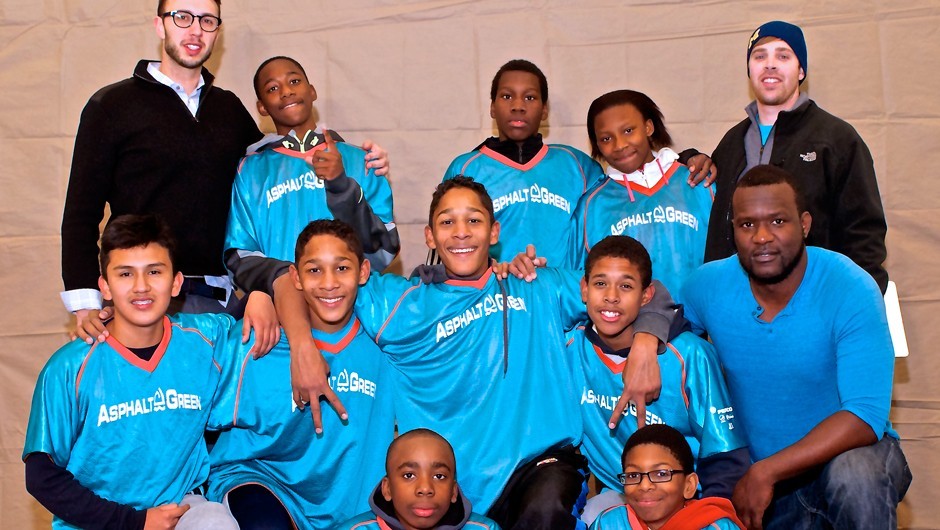 After the championship game, we held an awards ceremony and pizza party for the top four teams in the league. P.S. 007 Samuel Stern School received the league trophy with their team name on it. The team gets to keep the trophy for a year at their school. (Next year, it is passed on to the next season’s championship school.) Each player received a participation medal. Plus, every team in the league got to nominate one MVP, sportsmanship and student athlete award to one deserving athlete. This player received a trophy to recognize their positive efforts.

Here is the final breakdown of team standings:

Congratulations to everyone who participated in our flag football league! We can’t wait for next season!