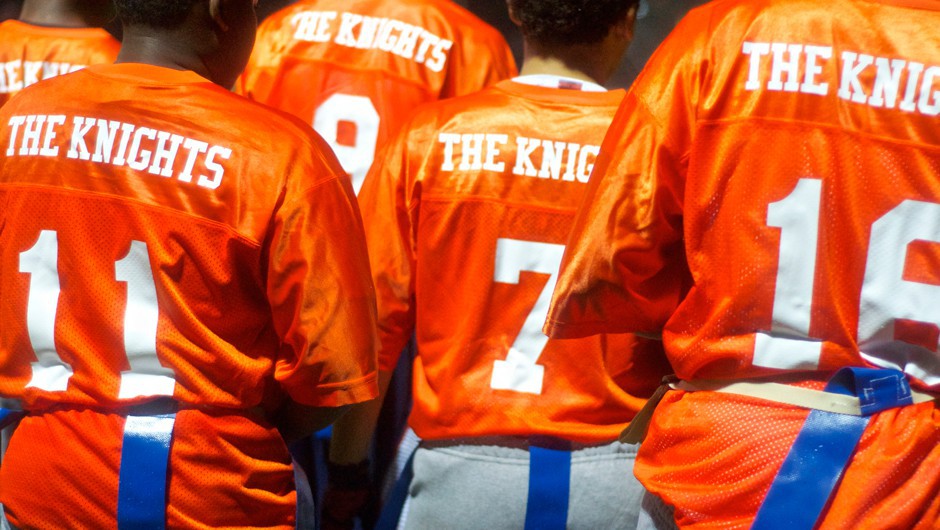 These 16 teams have been broken into two divisions east and west. Each week, teams for the same division will play against each other on Saturday evenings at Asphalt Green’s Upper East Side field. Comprised of students from each school, the teams are coached by school staff. Asphalt Green staff will referee all flag football games.

The first games of the season kicked off on September 20. The last game of the season is November 22 and the team standings will determine the semi-final game on December 6. Teams that are seeded 3 to 8 will play against their counterpart division in a parallel matchup. Finally, the championship game will take place on December 13.

We are excited to see how all the teams do this fall season!