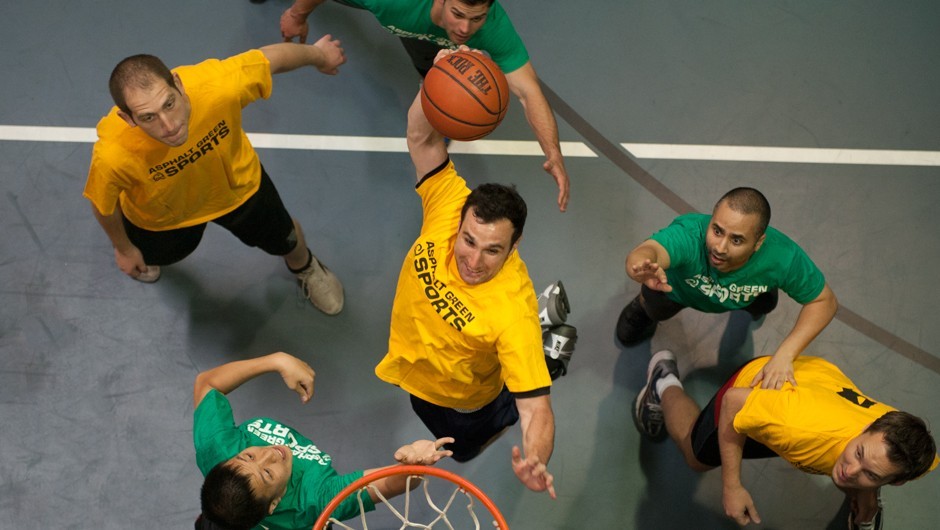 Origin of the sport: Basketball was created in 1891 in Springfield, Mass., by Dr. James Naismith to keep athletes in shape during the winter months. The goal was to throw a ball into a fruit basket attached to a gym balcony. Today, it is one of the world’s most popular sports; 400 million people play around the world. It was added to the summer Olympics in 1936.

When to tune in: