Kick off the day with an active game guaranteed to get everyone laughing. Our Recess Enhancement Program's (REP) game, Animal Kingdom, is sure to be a hit. 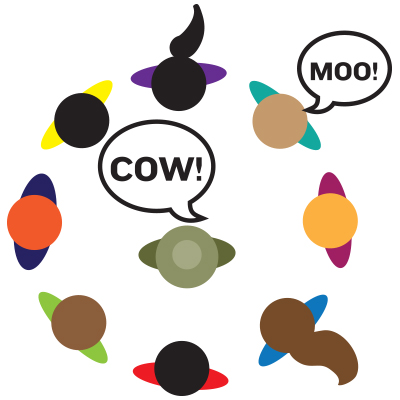 If the zookeeper points between two people, have them do rock-paper-scissors to determine who will make the animal sound.

Play: REP IT OUT

EASY: Zookeeper will guess the noise.

MEDIUM: Make the movement of the animal.