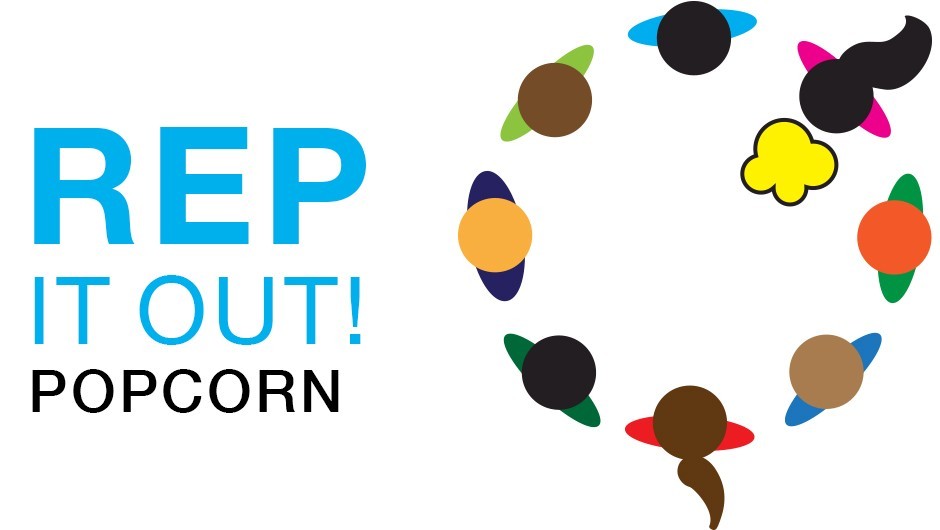 It can be tempting to relax and put on a movie when kids are prevented from playing outside. However, it is important for children to remain engaged in physical activity. One of our Recess Enhancement Program's (REP) favorite indoor games is Popcorn. The game incorporates teamwork, coordination, and fun competition and requires minimum equipment. Players will be having fun as they practice their coordination in a fun, competitive way.

Where: Any indoor space 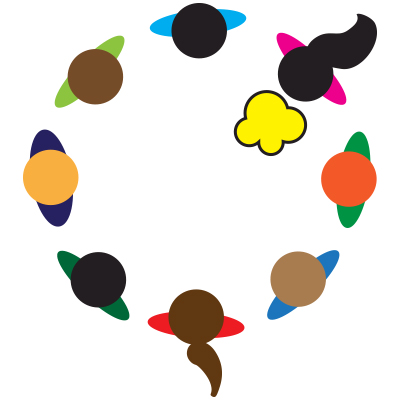 EASY: Instruct players to catch the ball without clapping.

MEDIUM: Time the players to see how quickly they can get the ball  around the circle.

HARD: Form two circles and have players race against each other.