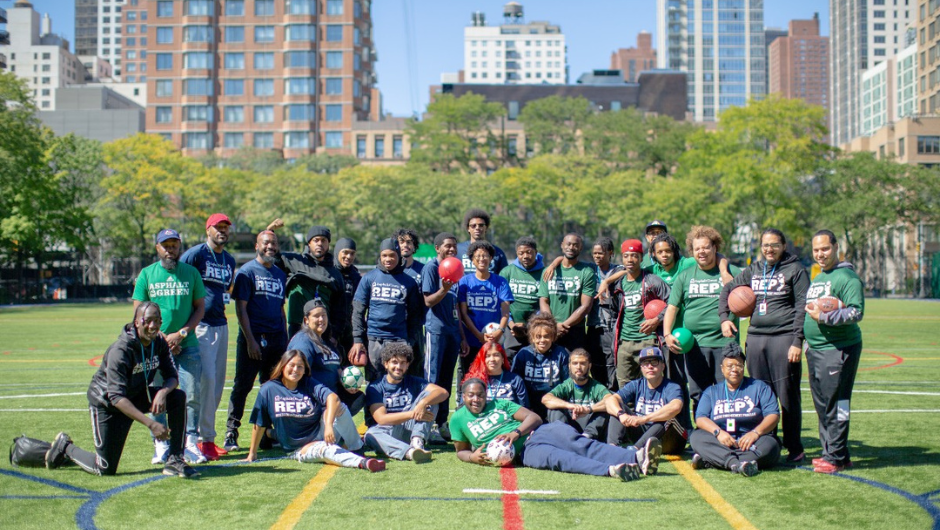 Your Impact at a Glance: Shakia Ortiz & REP 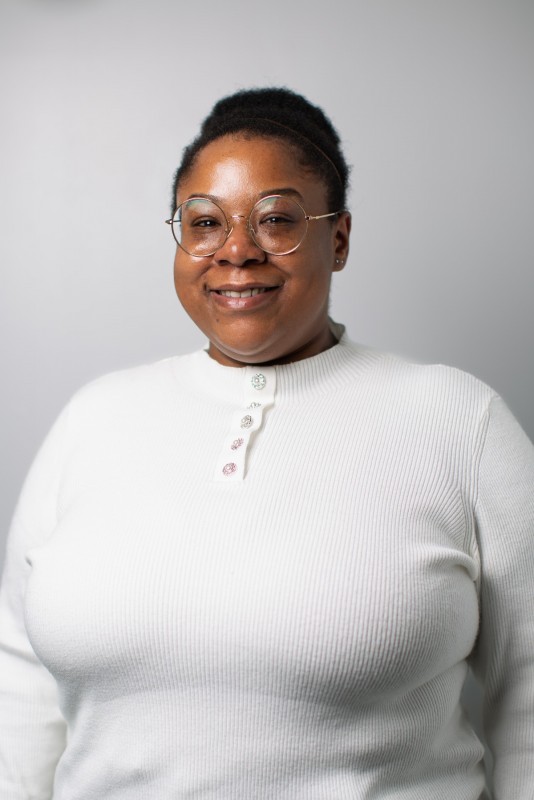 Her journey with us began over 15 years ago as a teenage general counselor for Summer Day Camp. She then landed on the recreational educator career path when she began working with our Community Programs, first as a play and senior play coach and then as a REP coordinator.

"Not wanting to be a teacher in the classroom inspired me to go the recreational route," explained Shakia. "When I realized there was a recreation degree, I couldn't believe it. I said, 'Oh, I can get a degree in something I enjoy?'" Shakia firmly believes if you find something you love, you should stick with it because you don't know where it may take you. "To me, it's an enjoyable job that I can turn into a career. As a coach, I just love the job. It's a fun job!"

She eventually moved into the senior REP coordinator role in February 2022 — a time when the team was down to just two people due to the pandemic. Slowly but surely, the team began to grow, and in July 2022, Shakia was promoted to her current role. She's proud to oversee the program and its presence in nearly 40 public schools throughout New York City in the 2022-2023 academic year but would like the program to expand even more.

January is a time when additional schools apply to have REP during their recesses because they may have just landed grants or PTA funding, the lack of which prevented them from having been able to commit to the program at the start of the school year. It's also a time when play coach turnovers happen. An increase in the number of schools REP has a presence in would trickle into other parts of the program, including Asphalt Green's ability to subsidize larger dollar amounts for more schools and hire and retain trained and vetted coaches — there are lots of behind-the-scenes logistics in getting them approved to work at schools.

As for anyone seeking to get their start in recreational education: "The biggest piece of advice I could give to someone who wants to be a play coach is to find your own coaching style," said Shakia. Make the way you command a group of kids your own by finding your signature style, whether it's theatrical and full of flare or structured yet playful.

Learn more about REP and the play coaches by clicking here or reaching out to communityprograms@asphaltgreen.org. Plus, you can make an impact and help REP expand into more schools by donating today!

Donate today! Your donation helps to support our community programs and our ability to share the power of sports and fitness across New York City.