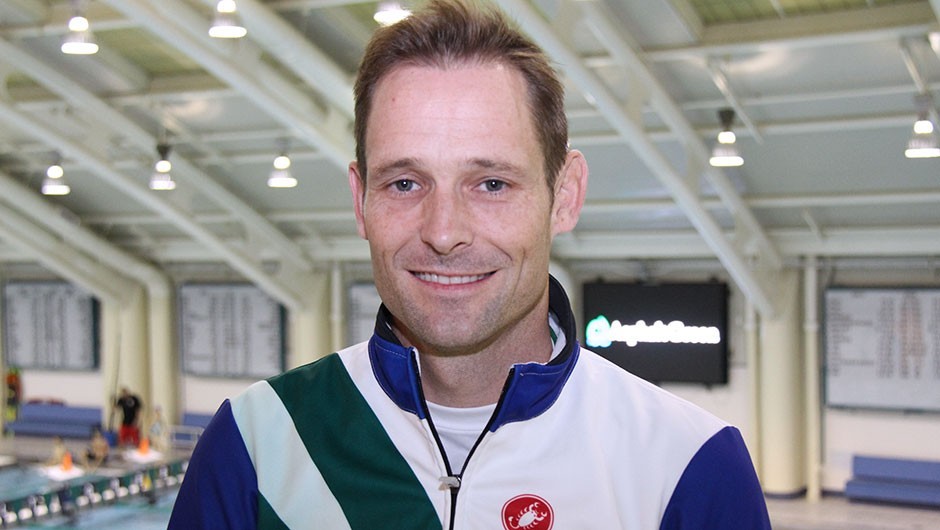 In 2001, one of Ben Lloyd's friends came across a flyer for a triathlon in Central Park and suggested they sign up. At the time, Ben owned a mountain bike and a pair of running shoes. Nevertheless, he completed the race and caught the triathlon bug.

"I thought that completing the race was like a herculean achievement," Ben says. "I remember going to brunch [after the race] wearing my t-shirt and felt like a superhero. When you get that kind of feeling from something, you want to keep doing it."

Originally from the U.K., Ben played tennis growing up, but the triathlon in Central Park was his first introduction to endurance sports. 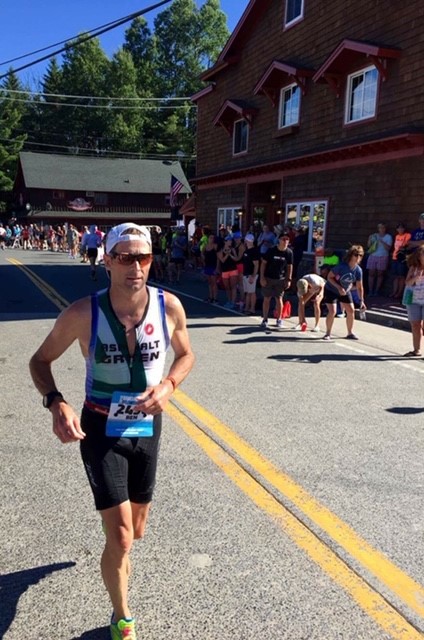 Today, the Masters swimmer and triathlon coach is far from a novice; he has completed 23 Ironman races and dozens of marathons and ultramarathons. He's raced the world's most iconic courses, including the Kona Ironman World Championship, Boston Marathon, and Western States 100-mile ultramarathon. Almost 18 years since his first race in Central Park, Ben's passion for the sport has not wavered, but how he prioritizes the sport has changed.

"I love the sport just as much," Ben says. "I just have to balance it in a different way. [In 18 years], life changes for a lot of reasons; I have a family and a daughter, so there are other priorities on my time."

Now, he only races if his family can join him. Knowing that his 6-year-old daughter is on the course motivates him during a competition.

"There's nothing like getting a high-five from my daughter," he says. "Knowing she's out there is a highlight of the course."

Though Ben's perspective has changed, the feeling he gets after he finishes a swim, bike, or run keeps him motivated. He never regrets getting up at 5am to do the work. He started swimming with the Masters team about six years ago. Growing up in the U.K., there wasn't a large swimming culture. Initially he was intimidated to swim with a group, but somehow he built up the courage to join. Now, he can't imagine swimming without the push from the Masters team.

Over the course of his career, Ben has learned a lot about himself as well.

"The human body is capable of so much more than people think it is. We're not all gold-medal winners. But whatever you are, you can be so much better than you think you can be. I firmly believe that the average person has no idea of his or her physical potential, and about half of that is mental. You can achieve more than you think you can, but it requires a lot of hard work. You can't short circuit the process," Ben says.

His advice for someone new to the sport is to be patient. It takes your body time to adjust to long-distance, multisport training. The learning curve is steep, but patience is key.

Nicole Falcaro: What it Take to be a Professional Triathlete