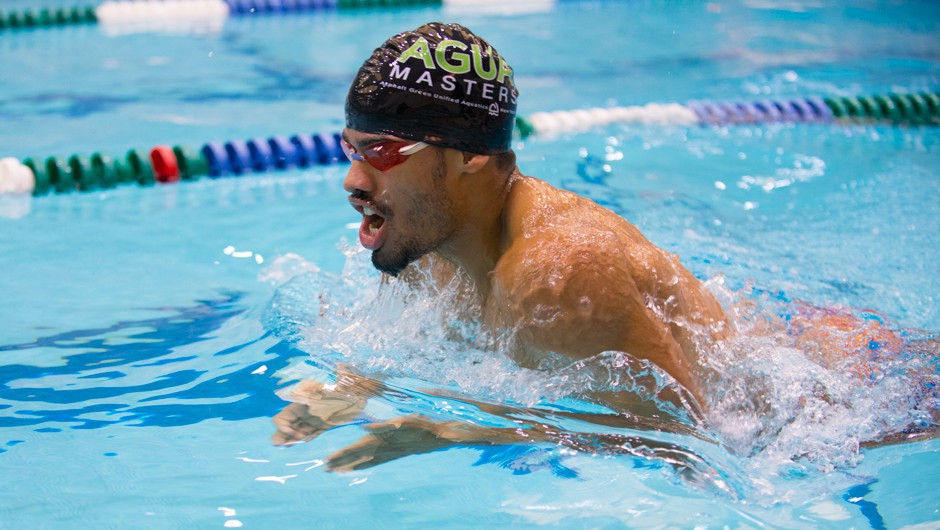 Every four years, the Olympics catch the eye of the entire nation. Wearing red, white, and blue, we come together to cheer for athletes representing the USA. Asphalt Green knows the ins and outs of the summer Olympic sports—we offer programs for them year-round. Need a refresher? Our spectator guides will make you a gold medal fan. (Plus, you'll sound really smart at watch parties.)

Origin of the sport: Swimming dates back to the Stone Age, emerging as a competitive sport in the 1830s in England. It was added to the Olympics in 1896. Today, there are 34 medal-clinching events at the Games for both men and women.

Olympic Trials Through the Eyes of Two Asphalt Green Swimmers