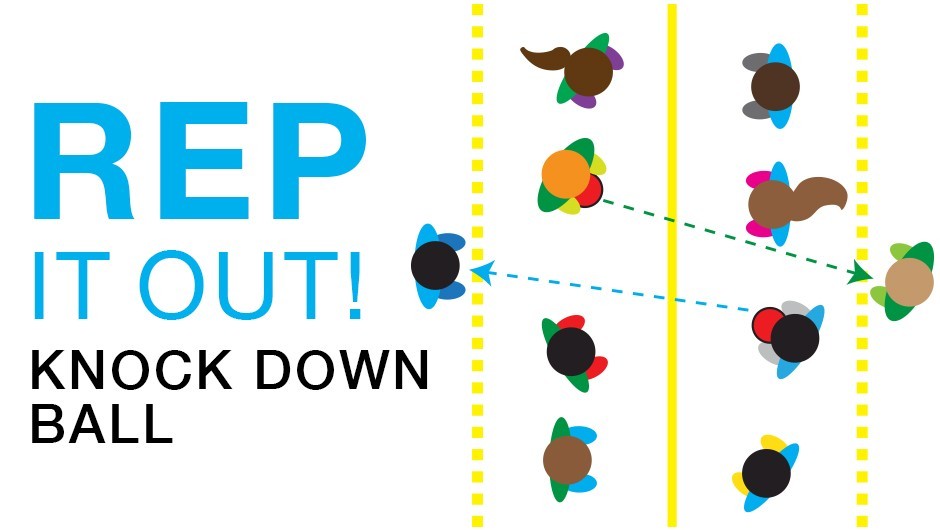 REP Game of the Month: Knock Down Ball

When the weather prevents children from playing outside, you have to get creative to keep kids active. Our Recess Enhancement Program (REP) game of the month, Knock Down Ball, is the inverse of dodgeball and perfect indoor game. instead of trying hit players on the opposing team with a ball, you try to avoid it. Students are required to work together to catch passes from their own teammates. The best part is the game isn't over until every student has participated. Here's how to play: 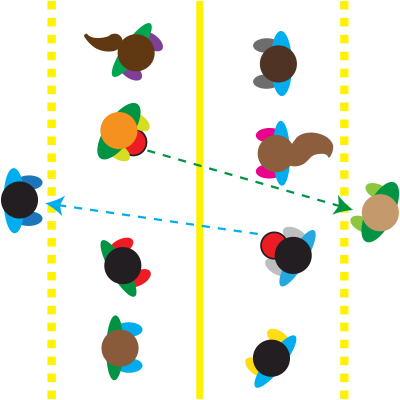 Use Rock-Paper-Scissors to solve disagreements.

HARD: Start game with one catcher.