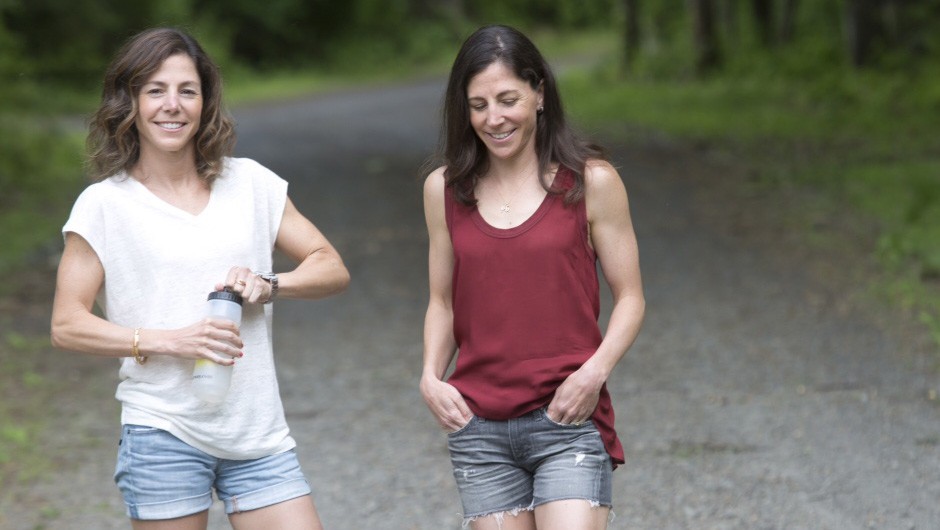 Inside the Lives of Professional Triathletes Laurel and Rebeccah Wassner

Laurel and Rebeccah Wassner are two of a kind. The twins are professional triathletes who train at Asphalt Green’s Battery Park City campus and are among the best in the nation. Being a professional athlete takes drive, hard work, and dedication, and the Wassner twins have the “it” factor.

Rebeccah has won the New York City Triathlon three times while Laurel is the first cancer survivor to win an Ironman-distance race. And they aren’t done competing.

Both Laurel and Rebeccah were always very athletic. Rebeccah, older by five minutes, grew up swimming and running competitively. In college, she ran Division 1 cross country at Mount Saint Mary College. There, she met like-minded people and became interested in training for triathlons.

Laurel, on the other hand, was a swimmer in college at George Washington University. She was always a good runner but stopped competing in high school to focus on swimming. After watching Rebeccah race at the triathlon World Championships in Switzerland in 2006, she was inspired to compete herself. A survivor of Hodgkin’s Lymphoma, she was ready to get in the action.

Laurel and Rebeccah love triathlons because training and racing is diverse. They enjoy the challenge of the three disciplines and competing on different courses—some are flat and others are hilly. 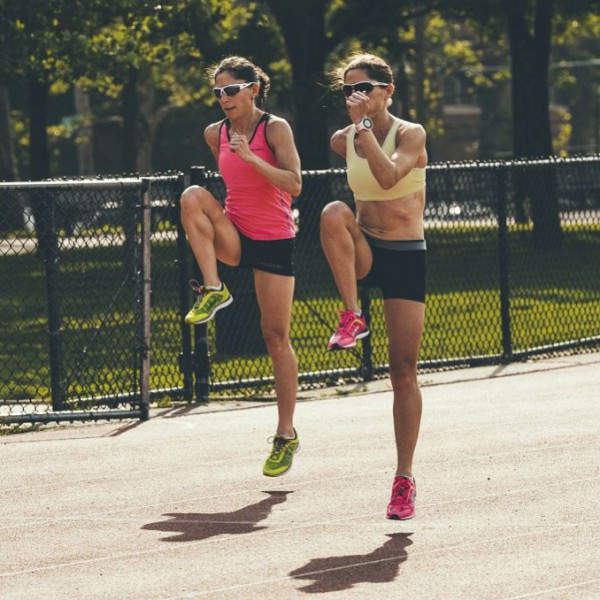 When Asphalt Green in Battery Park City opened in 2013, Laurel and Rebeccah were thrilled to have a new, clean pool in their neighborhood. They love the challenge of swimming with experienced athletes on the Asphalt Green Unified Aquatics (AGUA) Masters Swim Team.

“It’s a good group of people, and the coaches are really knowledgeable,” Rebeccah says. “Everybody is really motivated to swim. To be fast and competitive, you have to compete with top-level swimmers. The workouts are well thought out and proficient.”

“[The coaches] know what we do and try to challenge us,” Laurel adds. “We’re forced to go out of our comfort zone.”

When the Wassners aren’t swimming, biking, or running, you can probably spot them in Asphalt Green’s Fitness Center. Their schedules are busy, so they usually swim, then head straight to the gym.

Laurel takes Pilates group exercise classes two to three times a week with Kevin, and Rebeccah enjoys the Stretch and Tone class with Ajia. On the fitness floor, they can be founding doing TRX.

“[In the Fitness Center], trainers are always there to help and give pointers, which is really nice,” Rebeccah says.

ON SIBLING RIVALRY AND RACE DAY

On race day, both Laurel and Rebeccah want to win, but they are equally competitive as they are supportive of each other.

“When we go head to head, it’s fun to see who is in better shape that day,” Laurel says. “But we’re cheering for each other. It’s nice to have a friend rather than a foe on the race course.”

Triathlons are a mental and physical game, and a little encouragement on the race course goes a long way. When one does well, the other is happy.

WHAT’S NEXT FOR THE WASSNERS

Laurel is in full-time training mode and will be on competing at the IRONMAN World Championships in Kona, Hawaii, October 10. Her goal is to finish in the top 10. (If her work ethic is any indication, we know she will do it!)

Rebeccah, on the other hand, is taking this year off from racing because she is expecting her second child! Though she is busy with a 2-year-old and has another on the way, she isn’t planning on slowing down on the triathlon scene. She plans to come back strong and win her favorite race (again), the New York City Triathlon. 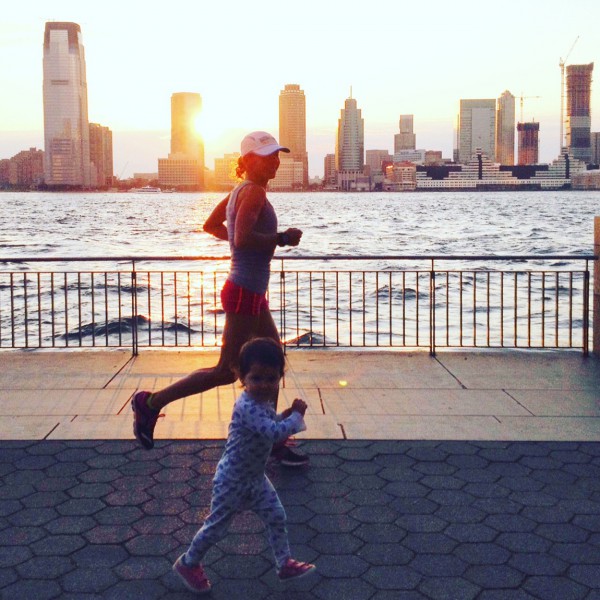 The dynamic duo’s secret to success: Stay in the moment.

“You take it one step at a time, minute by minute,” Laurel says. “I try to stay positive in each moment.”