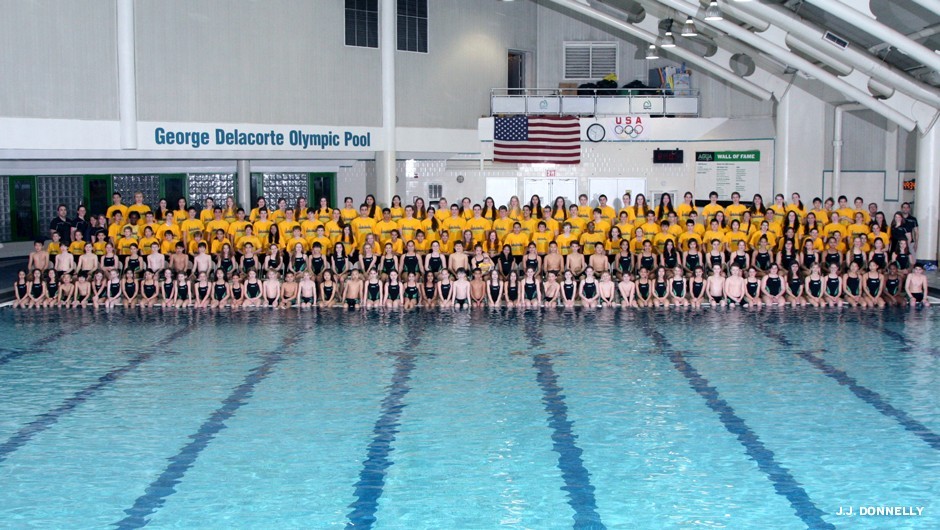 The team improved immensely from last year’s meet, jumping from sixth place to third place. The championships were highlighted with a second-place overall finish from the women’s team. A strong performance from Krystal Lara propelled the team to the podium. Individually, she qualified to Junior National Championships in August.

On the men’s side, the team was led by Aaron Glas, who won the 800-meter freestyle, earning a ticket to the Junior National Championships.

Congratulations to all AGUA swimmers on a successful weekend!

The team now switches its focus to the Futures Championships, held in Greensboro, North Carolina, from July 31 to August 3.