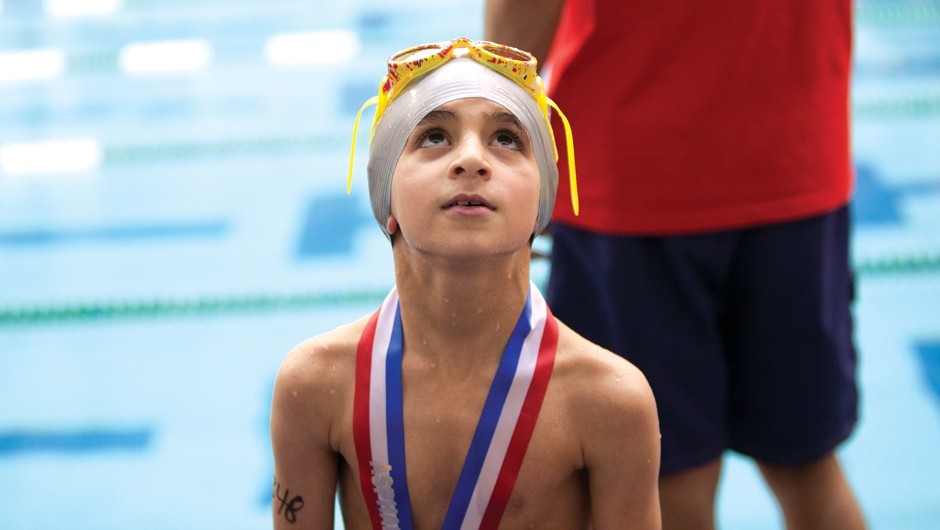 Capturing the Joy of The Big Swim

Our 20th annual The Big Swim kicks off this Saturday! Today, The Big Swim meet attracts more than 1,000 New York City kids. Each year, we capture the joy of swimming on children’s faces when they jump off the blocks into our Olympic-sized pool. Take a peek down memory lane and get in on the action of this year’s The Big Swim by registering your child today! 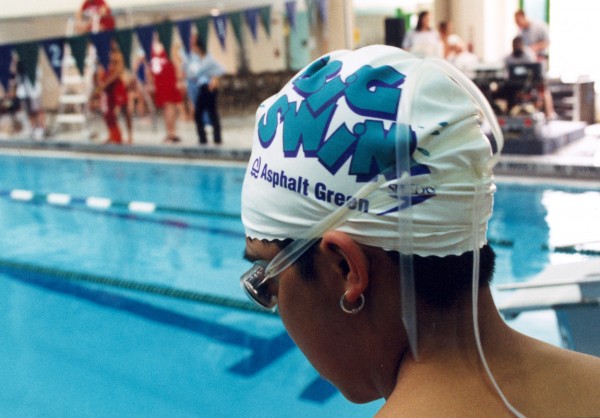 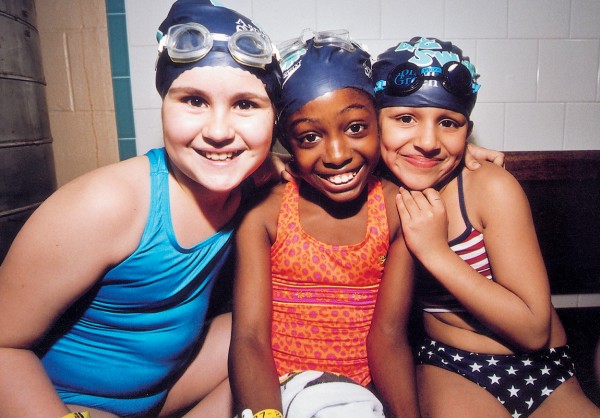 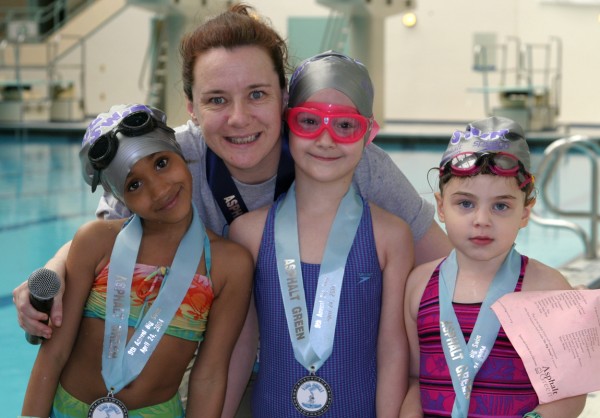 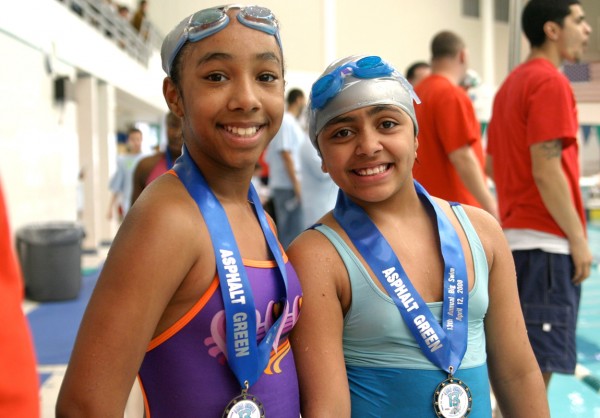 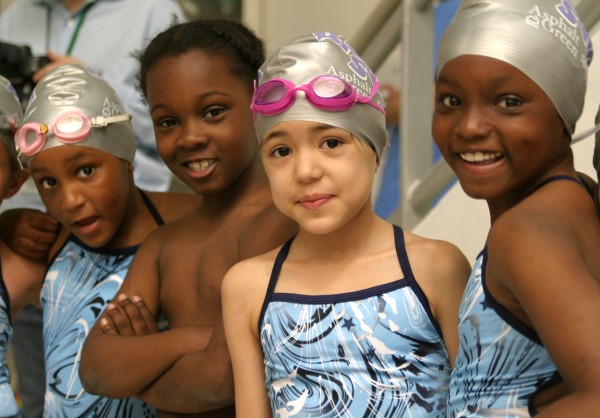 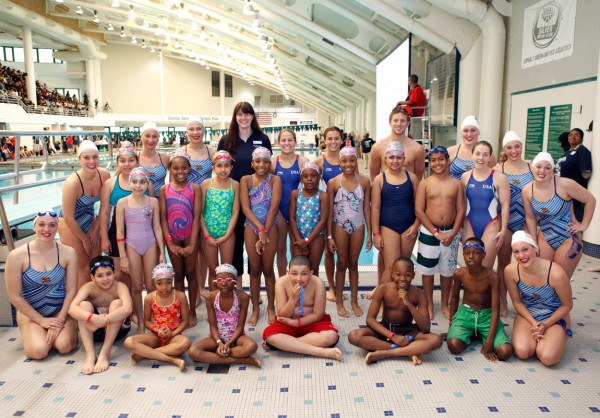 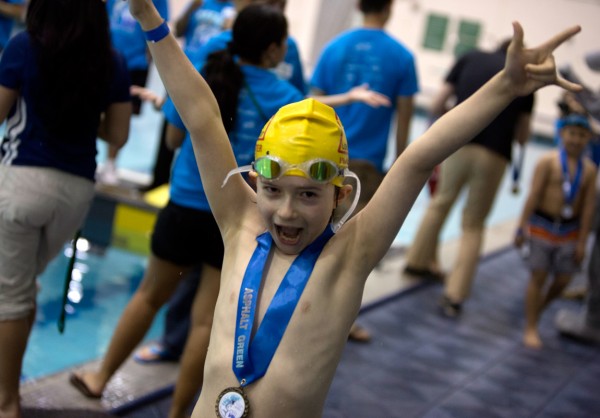 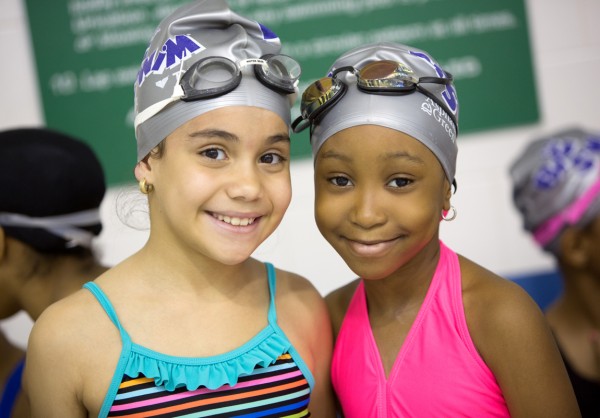 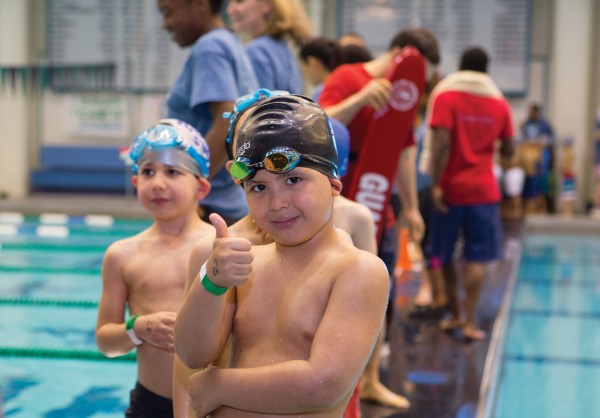 We hope to see you there! Register today!