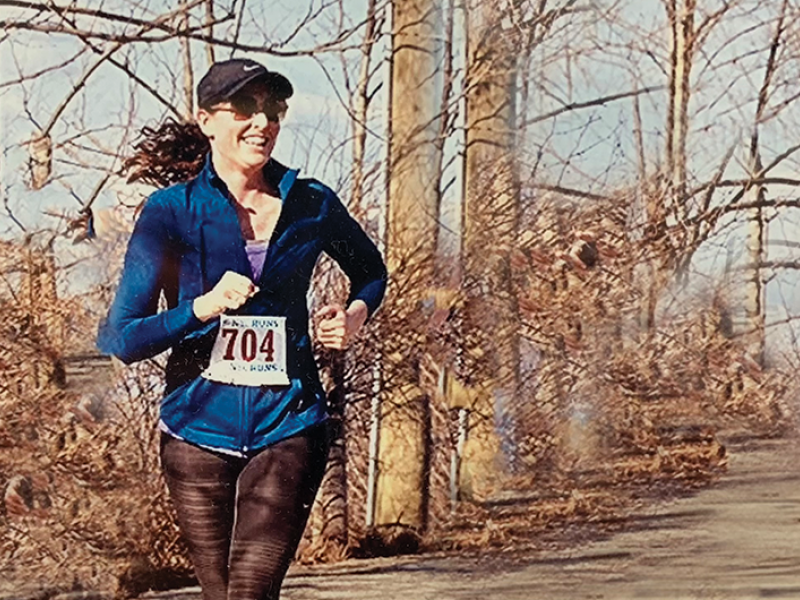 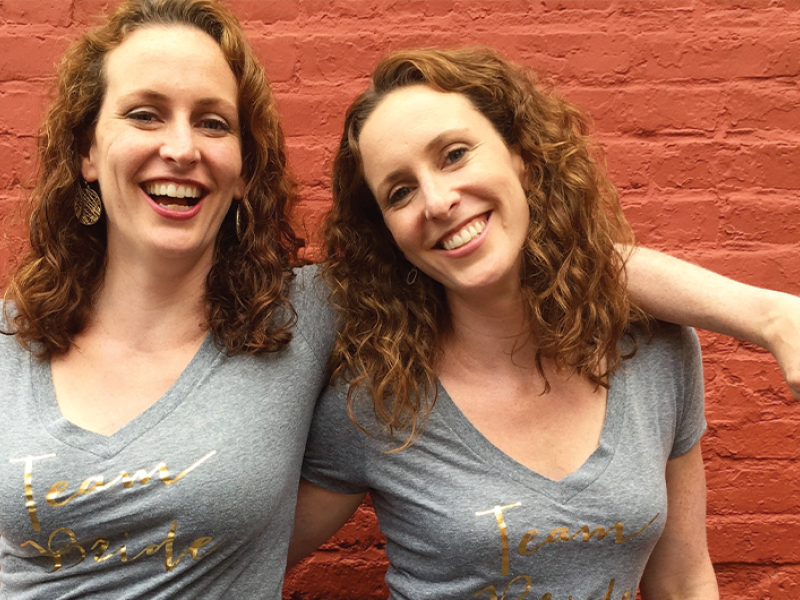 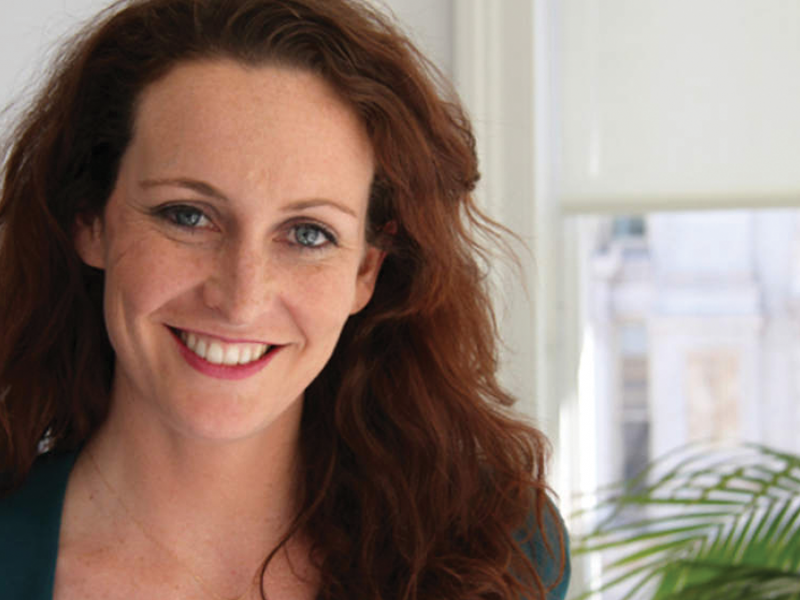 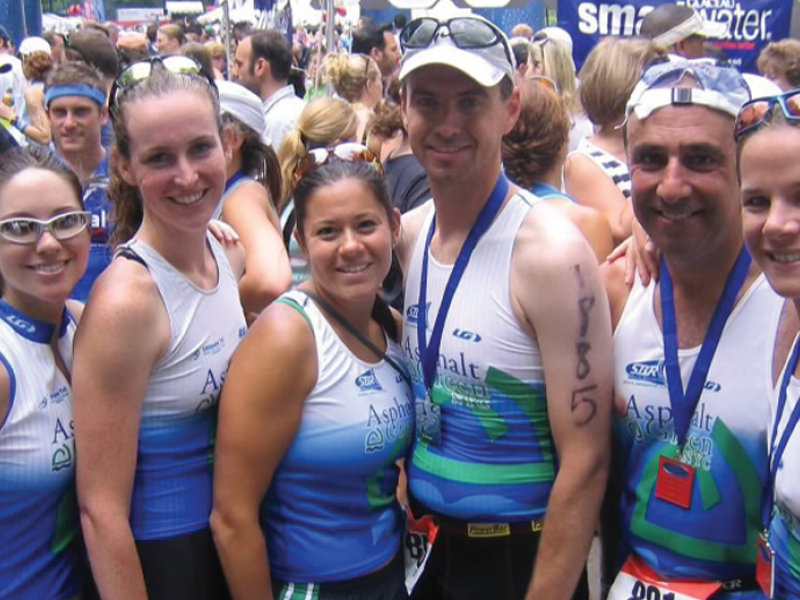 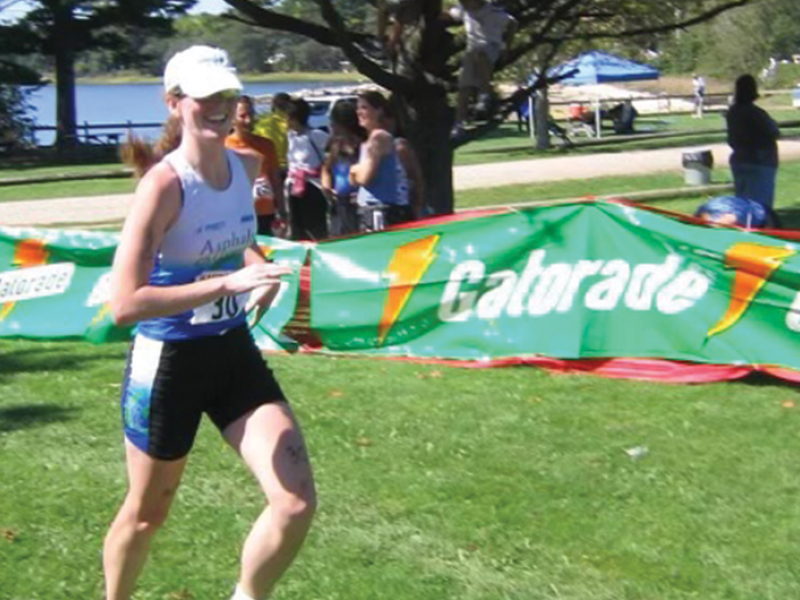 April is National Donate Life Month, raising awareness of organ donation and honoring those who gave the gift of life. This month, Asphalt Green would like to honor the life of Jennifer (Jenny) Eggers Attenasio, a member of our community who saved five lives because she was an organ donor.

Growing up, Jenny was always the star track athlete. Her passion for running and living a healthy lifestyle continued into her adulthood as she joined the Asphalt Green Triathlon Club. Hard work and training led Jenny to compete in two Ironman competitions as well as dozens of triathlons and marathons all over the East Coast. Her twin sister, Michele, was there cheering her on at nearly every race.

Like most twins, Michele and Jenny were inseparable growing up. Of course, they had different interests, but that did not stop them from supporting each other in everything they did.

On January 30, 2017, Jenny gave birth to a healthy baby boy. She and her husband spent the next two hours loving their newborn together, preparing to embark on this new journey as a family. However, that future quickly changed as Jenny unexpectedly suffered a catastrophic pulmonary embolism, stopping her heart. Two days later, Jenny was declared brain dead, devastating her entire family, but especially Michele. But out of the devastation of her loss came a miracle. Jenny had chosen to donate her organs, and she saved five lives through her final act.

Earlier this year, on the day before the fifth anniversary of her sister’s death, Michele hosted a 5K run in Jenny’s memory. This five-kilometer run represented the five years since Jenny’s passing, and the five lives that Jenny saved. Through this event, Michele exceeded her fundraising goal and provided $5,000 to Asphalt Green, the nonprofit where Jenny chose to train for her triathlons.

The Asphalt Green community is profoundly grateful to Jenny and Michele for this generous gift. Michele chose Asphalt Green because the organization made such an impact on her family. It provided a wonderful place for Jenny to train, and she developed many close relationships in her time in the Asphalt Green Triathlon Club. The family’s generosity allows us to continue bringing the power of sports and fitness to all New Yorkers.

To learn more about becoming an organ donor, visit organdonor.gov.