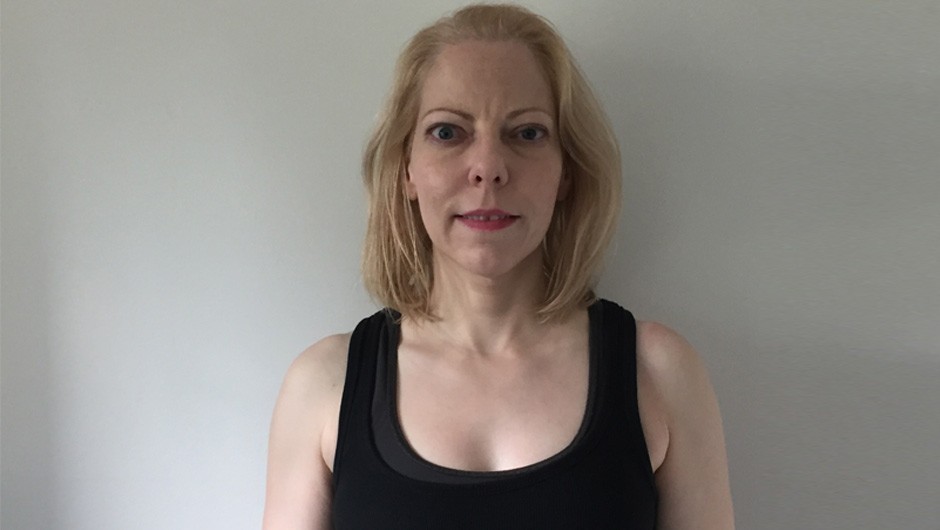 Asphalt Green member Penny Arnold loves her MYZONE Physical Activity Belt, which tracks the effectiveness of her workouts by monitoring heart rate and intensity level. Hear first-hand how MYZONE has helped Penny amp up her workouts and reach her fitness goals.

Although I was doing a variety of workouts, I was in somewhat of a rut. When I started using MYZONE, it became very obvious which workouts are most effective.

Using MYZONE has motivated me because it provides constant feedback. It’s helpful knowing my resting heart rate and maximum heart rate in real time. When I’m working out on my own, I can keep close tabs on my progress, which keeps me from slacking off. I push myself just a little bit harder, and in some cases, a lot harder. When I’m in a group exercise class, I can tell if I’m in the same general range of effort as everyone else. Some workouts that I had thought were raising my heart rate and burning a significant amount of calories actually weren’t doing so, and I eliminated them from my routine.

MYZONE has also helped me set goals. I have a goal, both in MYZONE Effort Points (MEPs) and in calories burned, for each workout. If the numbers aren’t progressing the way I’d like, I know that I either have to train harder or switch to a different workout.

In just the few months that I’ve been using MYZONE, I’ve noticed several cardio routines that were initially very intense have become less effective. I’ve reached a plateau, and my muscles have become used to the routine. This has challenged me to mix it up more and allowed my workouts evolve rather than staying stagnant. I wouldn’t have been immediately aware of this if I didn’t use MYZONE.

Before MYZONE, I never had a good go-to short workout that combined cardio and weights. Using the feedback from MYZONE, I’ve created a routine for myself based on intervals of cardio and weight training that works all muscles and burns about 600 calories in just one hour. I really wouldn’t have been this industrious if I didn’t have the MYZONE statistics.

Plus, the contests make it fun, providing some extra motivation to work harder in the gym!

The MYZONE May Meltdown Challenge began May 1, and it’s not too late to participate! The male and female in each age group who earn the most MEPs by the end of the month win a one-hour personal training session! Email fitnessues@asphaltgreen.org to get started and receive your free MYZONE belt.