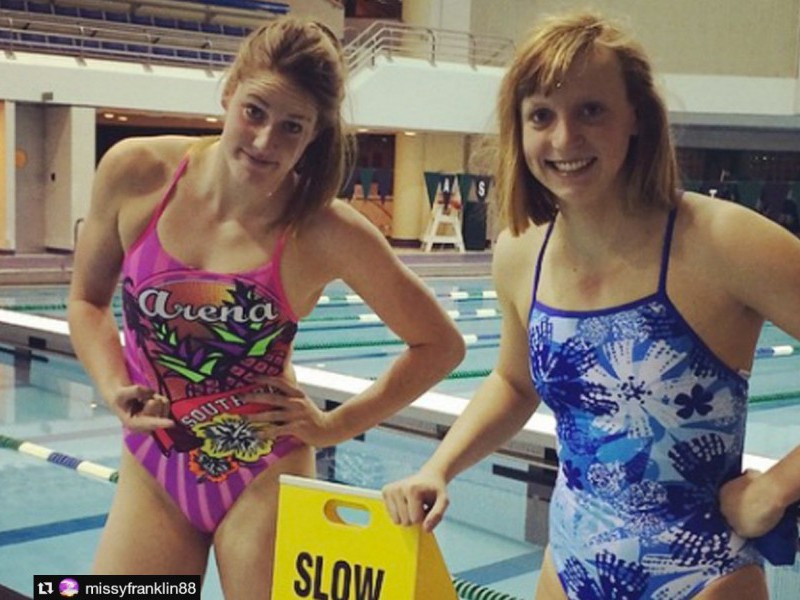 Funny and fast, Missy Franklin posted this picture to her Instagram after a swim in our pool with 2016 Olympic all-star Katie Ledecky 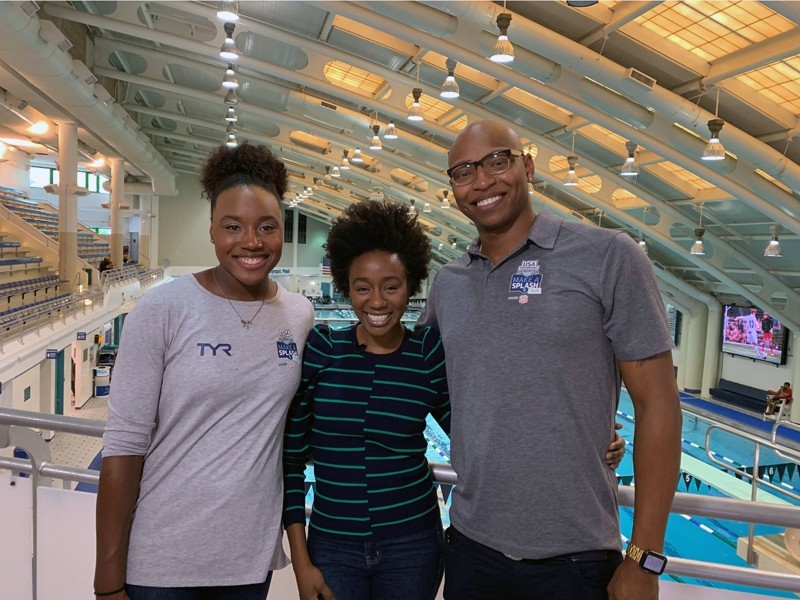 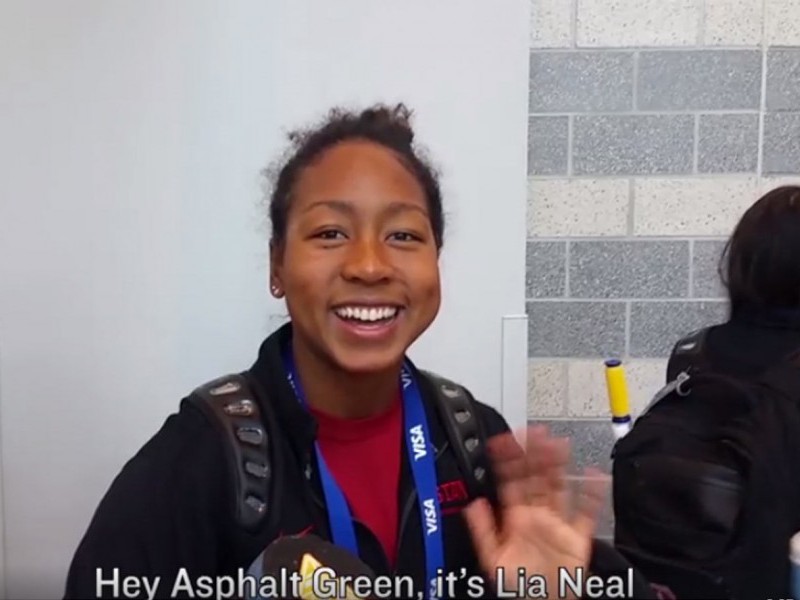 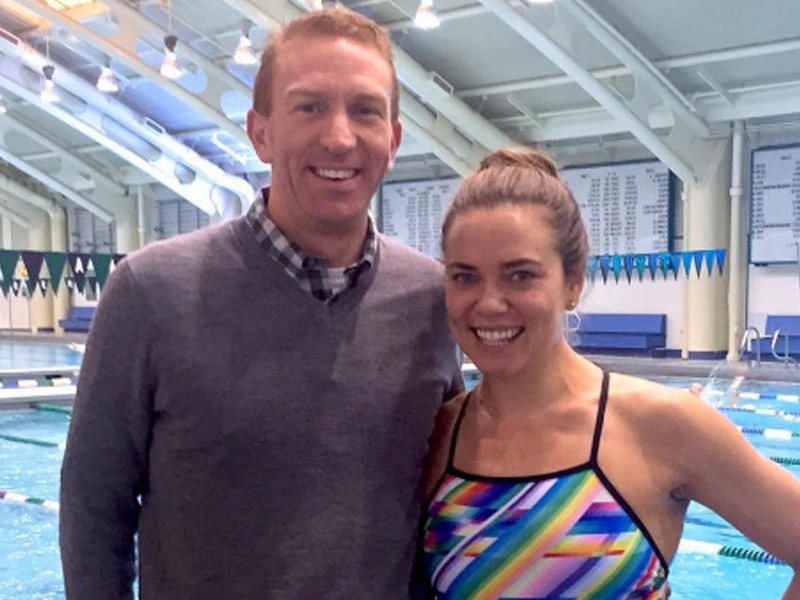 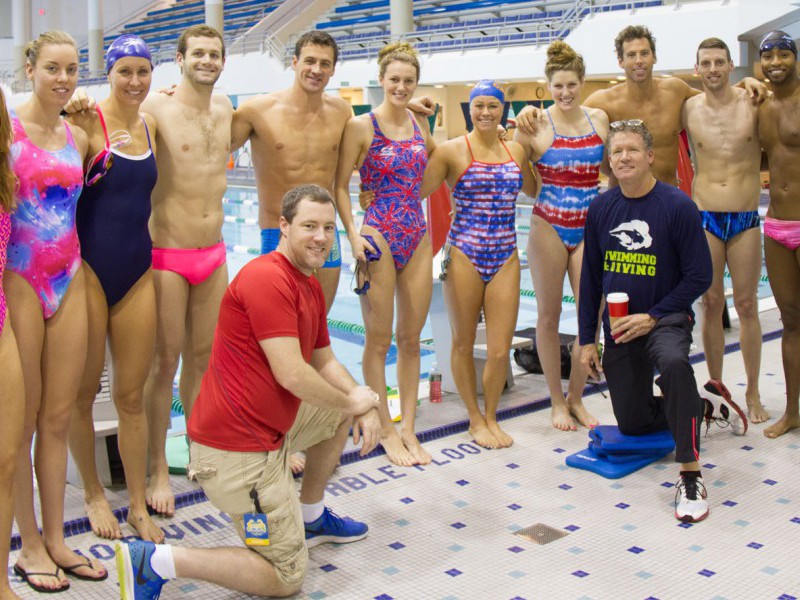 Picture time before an early morning practice at Asphalt Green 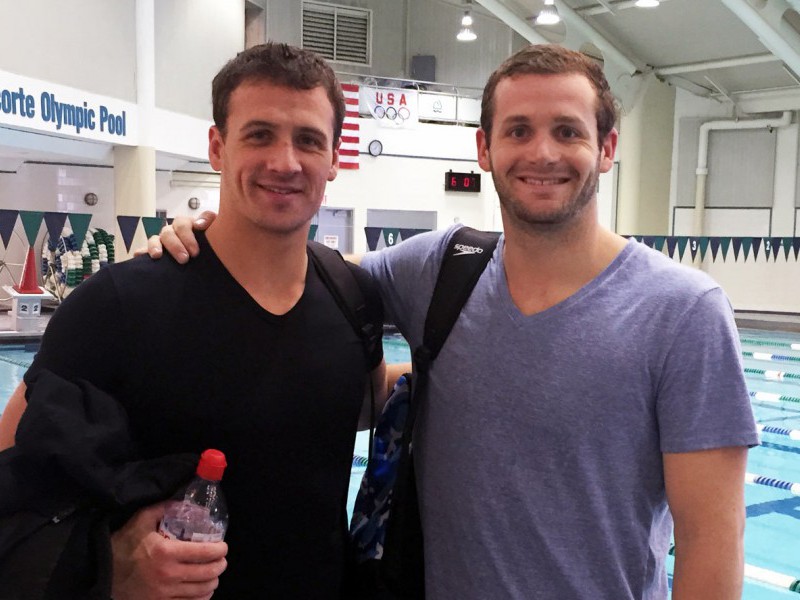 After a tough practice in our pool, Olympians Ryan Lochte and Tyler Clary pose for a picture 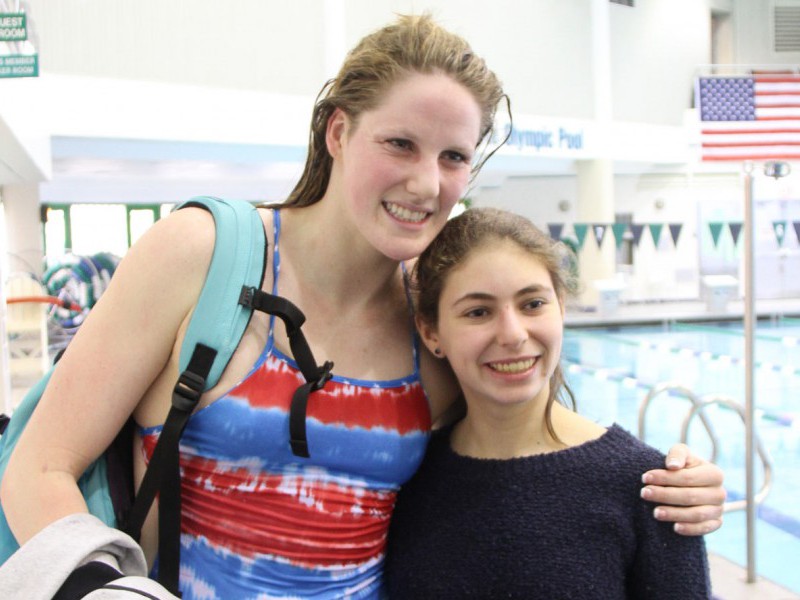 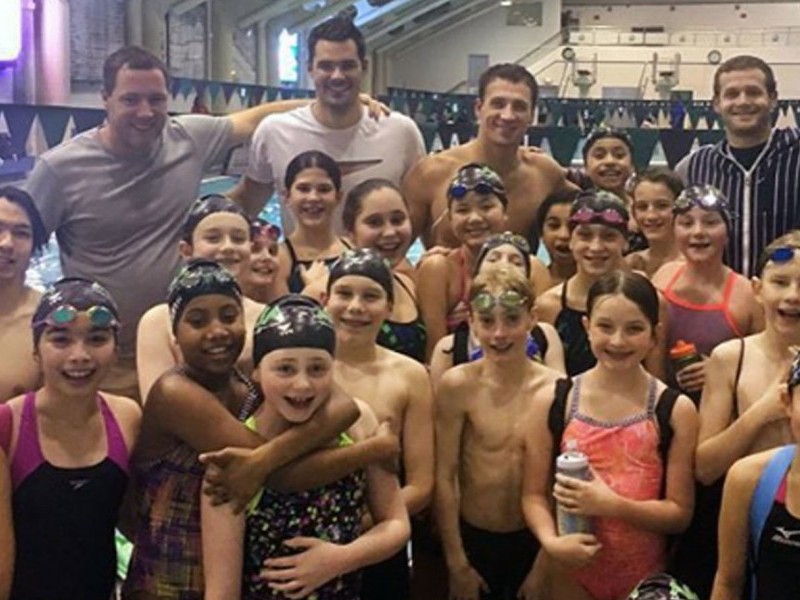 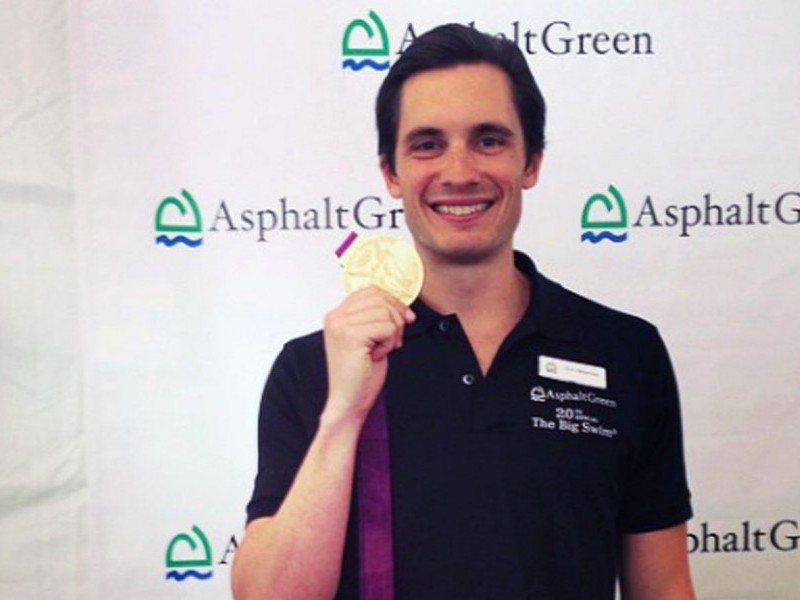 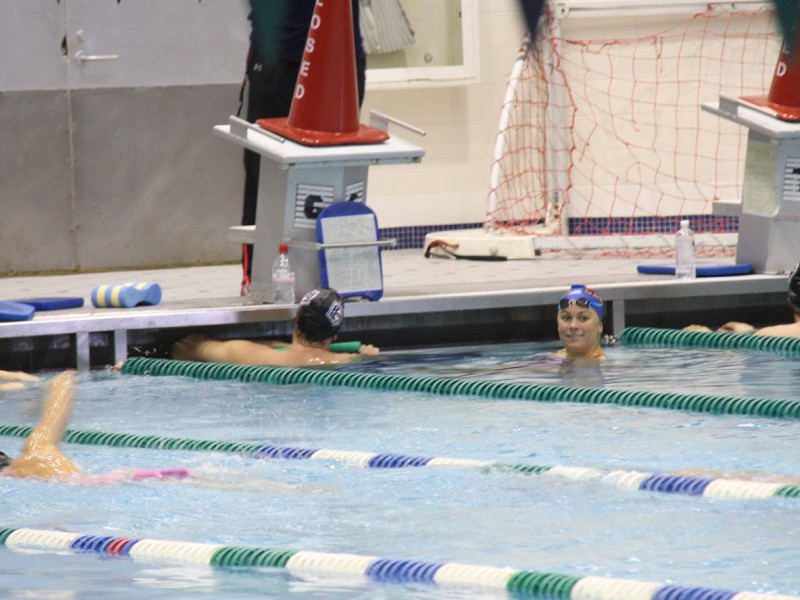 We’re always excited about the Olympics at Asphalt Green; our doors (and pool) are always open to Olympians.

See which elite athletes have stopped by to teach a clinic, swim in our pool, hit the gym, and help us celebrate sports and fitness over the years.

And we can’t forget those who got their start at Asphalt Green. Former AGUA swimmer Lia Neal took home her second Olympic medal, a silver in the 4x100-meter freestyle relay in Rio!

The gold medal pair hit our Upper East Side pool while training for Rio, and signed a few swim caps to support Asphalt Green.

Eight-time Olympic medalist Jason Lezak—most known for his come-from-behind victory as the anchor in the 4x100-meter freestyle relay at the 2008 Beijing Olympics—talks about his famous Olympic moment and the heartbreak that helped him get there.

The 2012 gold medalist shared his Olympic journey exclusively with Asphalt Green when he attended The Big Swim in 2015.

Asphalt Green at the 2016 Olympic Trials

The dedicated Asphalt Green Unified Aquatics (AGUA) swimmers reveal what it’s like swimming with some of the best in the world at the 2016 Olympic Trials.

At just 14 years old, the AGUA swimmer shares her experience as one of the youngest swimmers to ever make trials.

A look at the work ethic and sheer determination it takes to earn a spot at the Olympic Trials.

We tapped our in-house experts to create the ultimate Olympic Spectators Guide—so you can watch like a pro.